This story took place in 2006. I was moving into my own house and looking for a girlfriend online with Skype en MSN messenger, after making the first contact on FriendFinder.

Now 5 months ago, I was Skyping (photo girl above) with a good friend one evening. Through a popular chat site, he knew quite a few people, and through him, I also knew some people. On that evening he again added some people, and it became cozy. Among them, a very young girl of just 18, Eilish. Very nice girl, funny, smart and as it turned out also very beautiful. But I added her to my Skype list because I just thought she was a nice girl to chat with, at least that’s what I told myself. We had great conversations about everything, sometimes late into the night.

It clicked really well on Skype

It clicked really well, and gradually the conversations became more serious. At first, it was about school/study and music, a month later our love life came up. Without experience, she had kissed a few times with some boys and girls. However, her preference was for boys. At that announcement, I felt an expectant tingling going through my cock: I couldn’t tell myself now that it was nothing sexual.

Through her profile I had already looked at the necessary photos, and I liked what I saw. Fortunately, she was also interested in me. Gradually we got nice MSN conversations where we discussed in detail what we wanted to do with each other. We both owned a webcam, and that had its advantages. Still a bit nervous, I suggested to her that we should put our theory lessons into practice. Fortunately, she eagerly agreed. With an excuse to her unsuspecting parents that she was going to stay with a friend, she had agreed that she would come to me next weekend. No sooner said than done. I picked her up from the train station.

It was the first time I had seen her in real life after a Skype meeting, and she was so much more ‘ordinary’ than in the photos, where she looked like a model but no less cute – quite the opposite. I kissed her on both cheeks, slightly reserved still. I looked into her beautiful big blue eyes and quickly turned around and thought of something else, not such a nice plan to walk around with an all too obvious erection. Arriving home, the horny thing fell on me almost immediately. She sucked in part of my lips, held it gently between her teeth and started working it with her tongue.

Her breasts were small but beautifully shaped

I freed her divine body from the piece of fabric. Her breasts were small but beautifully shaped with ditto nipples that were rock hard. I enjoyed circling them with my tongue and finally sucked them in, while in the meantime I stripped the girl of the rest of her clothes as well as I could. A pair of white, lacy panties came out and were now all she had on. She looked at me, smiling and asking for seed, and we tongued passionately. Meanwhile, I massaged first through her panties, and later into them, her pussy until she was soaking wet.

I kneaded her delicious ass with my other hand, and pulled off her soaking wet panties. I had my hands on her shoulders and pushed her down. She was now completely naked on her knees in front of me and understood the hint, teasingly slowly unbuttoning my jeans. With the same agonizingly slow pace, she successively pulled off my pants and underpants, from the latter my steel-hard cock jumped out expectantly.

She looked up at me with a buttery lust, took a firm hold of my cock and began to pull me gently. Enjoying it, I threw my head back. Her other hand had now found my balls and was gently kneading them. Then she pressed a kiss on my cock, nothing happened for a moment, but then I felt her wet, warm mouth go over my cock. I didn’t know what I was talking about, and probably showed it clearly. She was a natural, she did it so good, and it was wonderful to see (and hear) her at work.

After a while, I warned her I was coming.

After a while, I warned her I was coming. She stopped and looked at me with those beautiful eyes, asking for seed as she ran my balls through her hand. I want to taste you, she said… you may squirt it into my mouth if you like. She sat with closed eyes and open mouth, waiting. As I squirted the first jet down her throat, she grabbed my cock and let it disappear into her mouth. She wanted to milk me completely, with 1 hand massaging my sac, the other around the base of my cock she worked the underside of my glans with her tongue.

I was in seventh heaven, ray after ray disappeared into her rapidly swallowing throat. Exhausted, she lowered me backwards onto the bed, half moving with me to work the last remnants of my seed in. As she did so, she looked at me in such a sultry way that my cock began to show signs of life again. I was, however, completely out of it for a moment and enjoyed the blissful blowjob. We stroked each other and kissed until my cock started to show signs of life again. I maneuvered myself on top of her and spread her legs. Before inserting my rock hard cock into her pussy. A privilege that made me even hornier than I already was. Will you be gentle, she asked?

Sure, and I kissed her on her forehead. I enjoyed myself to the fullest and fucked quietly for a while. A few times I delayed my orgasm so that the final climax lived up to its name. I squirted the tight wet pussy of the heavily moaning teenage girl all the way, while enjoying her delicious body. So we lay there for a while, exhausted, what’s called, enjoying half an hour. Luckily, she stayed until late, because I wanted to do it all over again. And luckily we did it all over again, but maybe more about that later.

Summary This story took place in 2006. I was moving into my own house and looking for a girlfriend online with Skype en MSN messenger, after making the first contact on FriendFinder.

The webcam girl from Skype 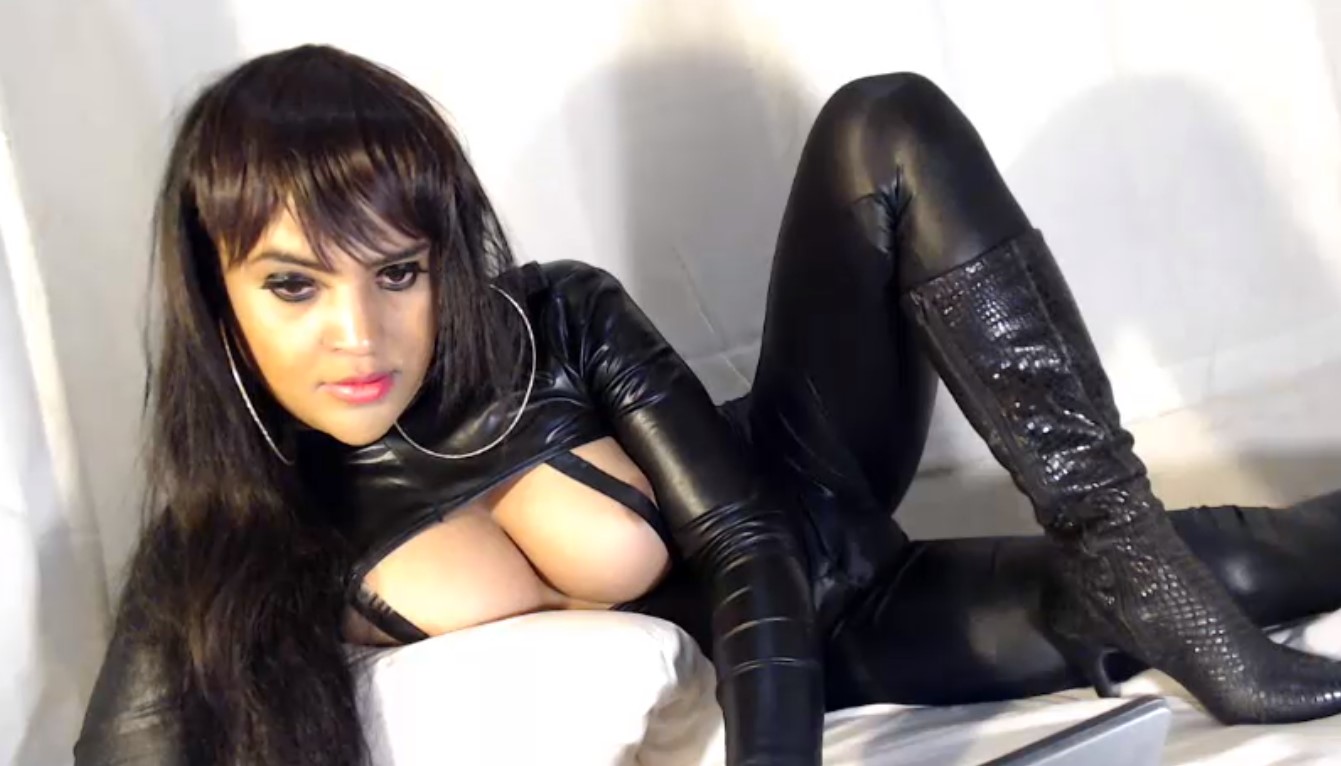 Kinky mistress with a surprise 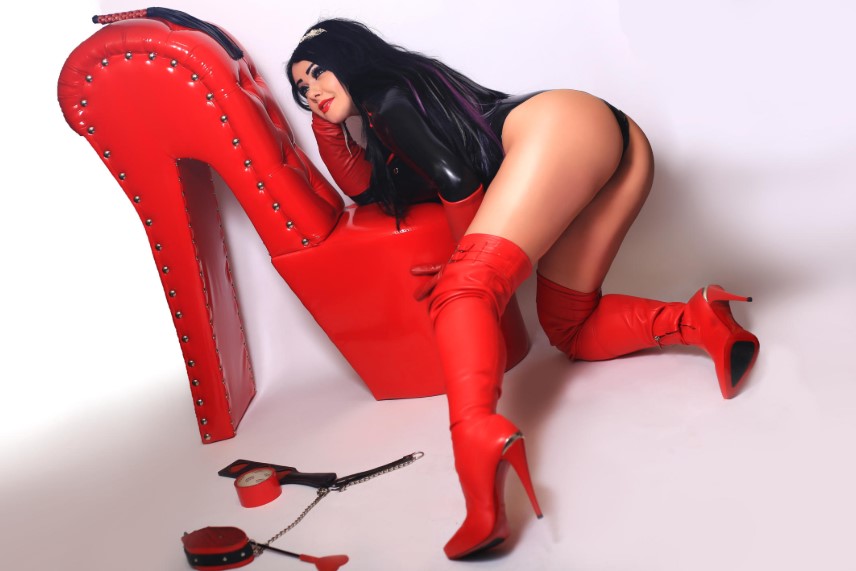 The mistress is in a good mood today 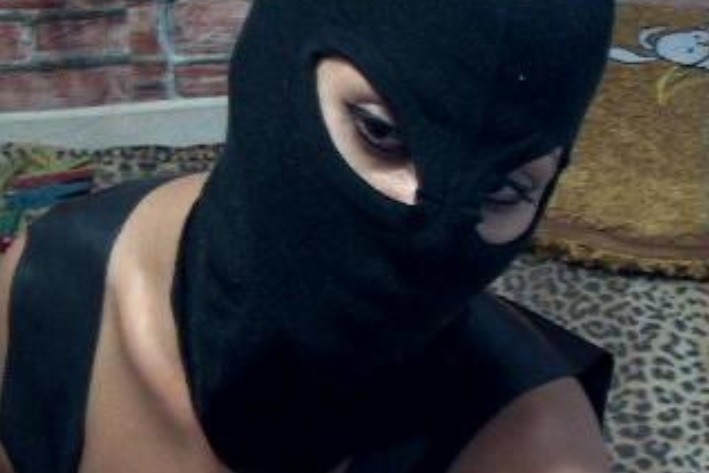 Live blonde in balaclava on Xlovecam 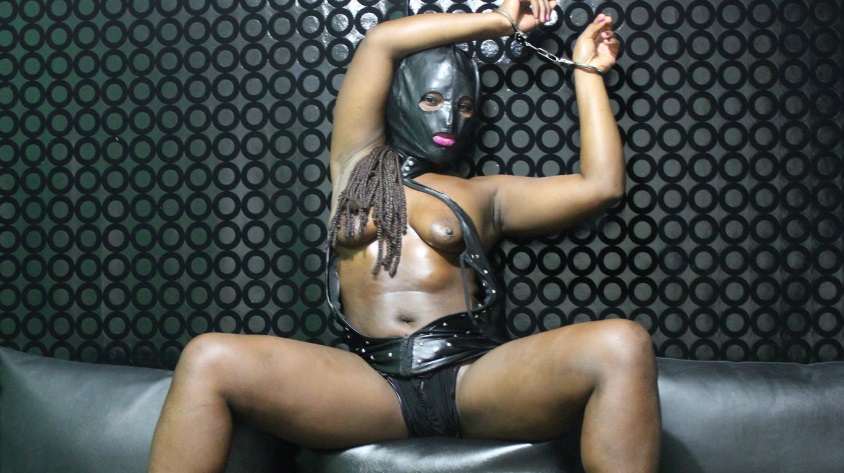