A hotel employee smells the panties of female guests. The photo attached to this story for fantasy is from Maria at Topless.cam.

The smell of Emma’s thongs had triggered a deep fetish in me. Whenever I went somewhere where beautiful women lived, a friend’s mother, a mate’s sister, I could always come up with an excuse to go on a very fast and sophisticated spree. With the smell of the pussy already in my head, my dick already throbbing in my pants, I would sneak into the bathroom where there was always a thong of that mother or sister to be found. Because I was often fixating on that idea for minutes I could quickly solve it with a few quick sniffles, just a quick tug in the bathroom, it went so fast and it was so incredibly delicious.

I smelled a lot of panties at birthdays and parties during that time. I was all over the place! I then started working in an international hotel, in the breakfast service. The guests came to the table for breakfast and I always had to ask their room number. I worked with the strict Ameli who taught me the tricks of the trade. Be friendly and not pushy, the guests just woke up and want a nice cup of coffee and some food, don’t bother them too much. Most guests were only there for one day, but occasionally there was a couple or a single who stayed a bit longer.

Her thong was vaguely visible through her dress.

Her thong was vaguely visible through her dress. My mind was racing. I had never done this before. She told me in English that she had had some room service yesterday, and it was still in her room if that was not a problem. I assured her that housekeeping would clean that up, but when I went back to the kitchen, it occurred to me that I could check that out myself.

I told Ameli that at that woman’s request, I needed to pick up some plates and glasses from her suite. Okay, said Ameli, I’ll manage.
With my master key that fitted every door in the hotel, I rushed upstairs, my thick cock already well outlined against my pants. Housekeeping was also already in the hallway, so I had to be quick! When her suite entered, her worn thong was already stinging my eyes! I don’t know what she had done, but that thong was soaking wet and full of pussy juices, her smell was wildly attractive and I finished very quickly with thick jets against the glass wall of the shower! A quick wipe over it and out. Ha, nothing to it! Nobody noticed anything!

Of course, this became a sport. A beautiful girl at breakfast: “Ameli, I need to go to the bathroom!

“Quickly to the suite, find panties and thongs, squirt, and back down again with relief. This beautiful woman came for a few days more often each year, and I began to get the idea that she was on to me. She was an actress who came for meetings from time to time. I was slowly getting to know her a little better, which of course she didn’t know was that I already knew exactly what her pussy smelled and tasted like. The ritual was always the same, breakfast, off to the kitchen with the staff elevator and jerking off. It started with smelling, but more and more that was not enough, I had to lick, taste! And always her panties were still wet!

What the fuck are you doing?

“What the fuck are you doing?” It’s Ameli, she’s standing behind me looking straight into my eyes through the mirror. “Dirty pervert, is that why you’re always gone so long? What the fuck!?” It scares me so much, but I was on my last few strokes, I stop jerking but all the ecstasy and being caught makes my also rock hard and my balls contract. I sink halfway through my knees and the thickest jet of seed I’ve ever seen leaves my purple-red glans at high speed, against the shower wall. “damm!” screams Ameli. She seems very angry and walks away. I thought she was going to get the manager in immediately, but instead, she locks the door to the suite.

“On your knees right now, or I’m going to tell everything. You’ve certainly never seen a nice pussy up close before, huh, that’s why you walk around jerking off like a dirty little horny man on the dirty thongs of our guests.” I don’t know what I’m going through, my cock hasn’t even allowed itself to go limp for a second and already my glans is almost bursting apart again. Purple shimmering. She unzips her pantaloons and pulls down her pants. “Come on boy, lick my pussy, I’ve been running back and forth all morning, so you must like this”. I don’t hesitate for a second and dive in with my nose.

This is the most delicious thing I have ever experienced. Sweat, pussy fluid, the heat. She gives me a knee in my belly, which makes me fall backwards next to the bed. Then she puts her legs next to my head and sits with her wet pussy on my nose. For a moment I am numb with horniness, I can’t get any air, and my balls are ready to pop.

She leans back and takes my cock in her hands. I’ve never been touched by anyone else, and now I’m lying here on my back, choking with a warm pussy on my face and a strong woman’s hand around my cock. I try to tap off, but can’t hold it, I squirt my entire sack all over her hand. Then, thankfully, she gives me some air and I lay back panting and writhing for a bit. At that moment, we both hear the unmistakable beep of a card being pushed into the door of the suite…

Start your own sex story with these ladies 💦💞

Summary The smell of Emma's thongs had triggered a deep fetish in me. Whenever I went somewhere where beautiful women lived, a friend's mother, a mate's sister, I could always come up with an excuse to go on a very fast and sophisticated spree.

Sniffing the Panties of a New Fetish Buddy

Sniffing Her Panties and Getting Caught 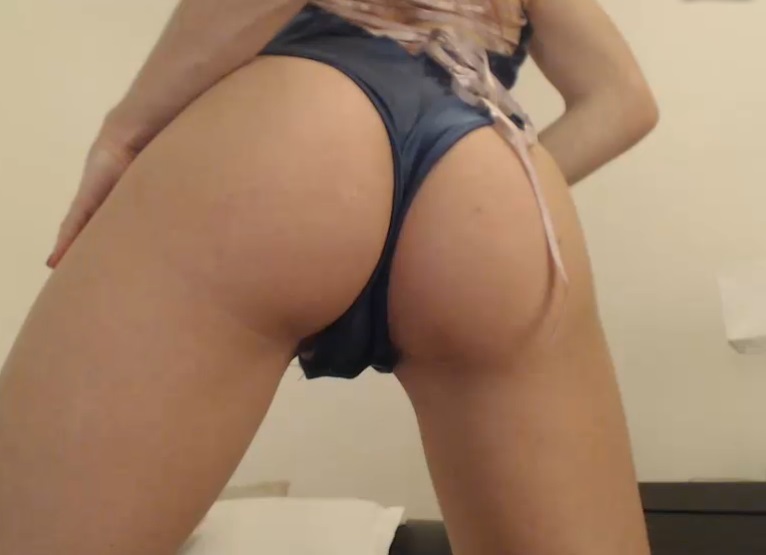 Sniffing on her ass and panties